She's the Queen of Kings... Henry V - Lion of England was performed at the Wheatsheaf Theatre in Fitzrovia, London W1.  We got to talk to actor, Eleanor Dillon-Reams about being Shakespeare's most famous King. 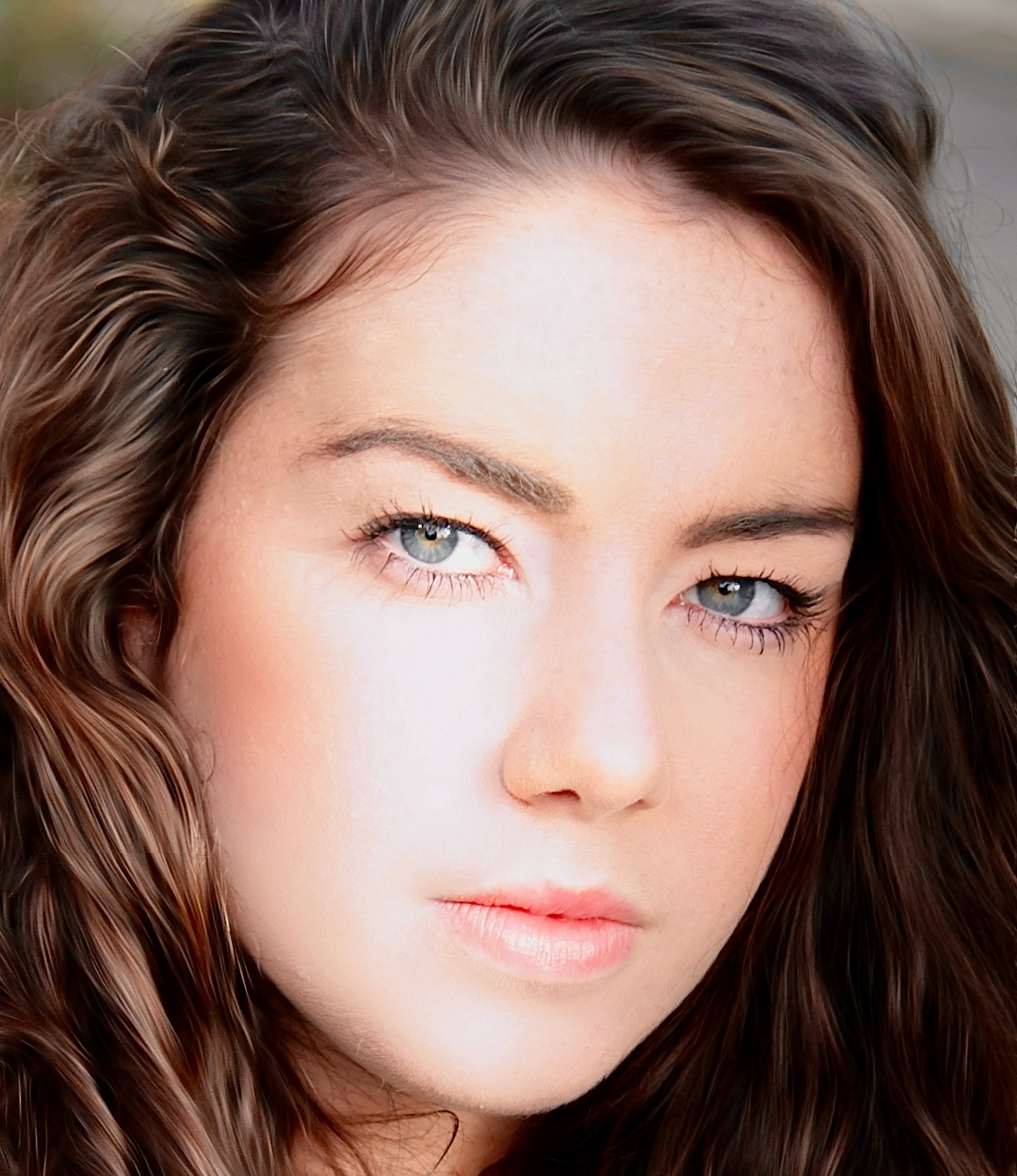 Henry V is one of Shakespeare’s biggest plays.  How come you are the only actor?

The piece has been partly rewritten, edited and chopped up to a short and snappy 75 minute version, but yes there are still 12 characters, all played by one me; it’s definitely a risk but it’s also so exciting, so why not?
How do you fight the Battle of Agincourt on your own?With a big heavy sword, shield, and metal breast plate… the rest you’ll have to come and find out for yourself!
Henry V was a man.  And Shakespeare’s plays were all written for men.  How is it being a woman playing this part?
I've been very aware from day one of even auditioning for the piece that I'd be not only taking on a huge lead role but one that is famous for being played by many of the great MALE actors; Olivier, Branagh, etc. and required to lead an entire army into battle and to have the authority to command a whole nation. Being a 20 something woman means I'm not necessarily as strong or physically big as any of the previous Henry's that have taken on this solo version of Henry V, and a huge part of the rehearsal process was looking at how to make myself more masculine and my voice deeper - like a man. It's been a real exploration, but ultimately coming to the conclusion that I'm not a man! So rather than desperately trying to emulate one, the piece will inevitably be different because you have a woman playing the role, and that's not a hindrance, it's really bloody exciting!
I adore classical works but usually women, particularly in these classical texts have not only fewer parts within a company but roles such as the wife of... or the maid, why not have them as the dictator, the leader? There are far fewer opportunities for women than men in theatre, not only in performing on the stage but also as writers, directors, stage-management etc. I am incredibly proud to be working with both a female director and female stage manager for this production, and hope that by having a female Henry V it will provoke audiences to question their own expectations of both gender and leadership.
It's already proved to be a hugely exciting and provocative recipe for success with companies such as Smooth Faced Gents, and Phyllida Lloyd's productions of Julius Caesar and Henry IV selling out and receiving rave reviews, so I hope this is the beginning of a wave of exciting changes throughout the industry.
Are there any problems starring in a play that has been so successful in the past?There was undoubtedly the pressure to ‘pull it off’ again, and it’s odd when you’re aware there’s the potential to be directly compared with someone.  This version is slightly different in that we’ve added in one of the female characters, and a scene in French! We’ve had audiences in who’ve seen it before and we have had glowing feedback from them for this production of the show - so onwards and upwards!
How long have you been acting and how did you get into it?
I've wanted to act ever since I played the very prestigious role of ‘green ball’ in Stanford Infant's production of The Nutcracker at the age of 4! I'm pretty sure I cried the entire performance, then thought yep right there, that does it for me! I trained properly at East 15 Acting School on the BA acting course, and graduated in 2012. Since I graduated I've been fortunate enough to do lots of theatre, ranging from the classics, to dance and physical theatre, to most recently my own new writing at the wonderful Shake it Up! A brilliant new writing night held by Shaky Isles Theatre.
Did you train?Yes, I did the three year BA Acting course at East 15 Acting School.
Did your parents influence your career choices?My Dad writes and directs, but I think would have hoped I’d have gone into a career a little more secure! He was a wonderful story teller when my siblings and I were little and I always loved how he’d do all the different voices and make it all come to life. It didn’t take either my Mum or Dad very long to realise this was what I wanted to do, (and was stubborn enough not to give up on it!) They’ve always encouraged each of us to follow our dreams, I’ve been very lucky to have such supportive parents.
What advice would you give to anyone thinking of being an actor?If there’s anything else you want to do….do that! It’s very difficult and knocks you down and slaps you across the face, but I suppose it’s like an addiction and the hit you get from performing isn’t like anything else in the world! So if you really, really do want it, don’t give up, don’t take no for an answer - just keep swimming!
Why should I come and see ‘Henry V - Lion of England’?Henry V is never more relevant than at a time of political unrest such as we find ourselves in today, this one man (or woman I should say!), version is fast-paced, thrilling and unlike anything else you’ll see at the theatre at the moment. Plus it’s in the heart of Soho, above a pub… what more could you want?!
Any final thoughts?
See you there!

Henry V - Lion of England finished its run in June 2015.  It will be touring again soon. Please sign up to our newsletter for more information.